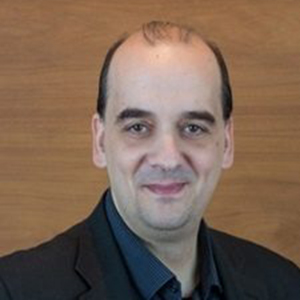 Konstantinos Farsalinos, MD, MPH is physician and researcher at the University of Patras and the School of Public Health-University of West Attica in Greece. He has been conducting laboratory, clinical and epidemiological research on smoking, tobacco harm reduction and e-cigarettes as principal investigator since 2011. He authored the first systematic review on e-cigarette safety/risk profile, published in 2014. Additionally, he has performed, researched, and published studies on heated tobacco products. His findings have been presented in major international scientific congresses and his studies were used in preparing the regulatory framework on e-cigarettes by the European Union. As of early 2020, he has published more than 85 studies and articles in international peer-reviewed scientific journals about smoking, tobacco harm reduction and alternative-to-smoking nicotine products. He was the handling editor and author of a book titled “Analytical assessment of e-cigarettes”, published by Elsevier in 2017. He was recently declared a Highly Cited Researcher 2019 by the Web of Science, a list of researchers with the highest impact in global science in 21 scientific fields in the past decade. 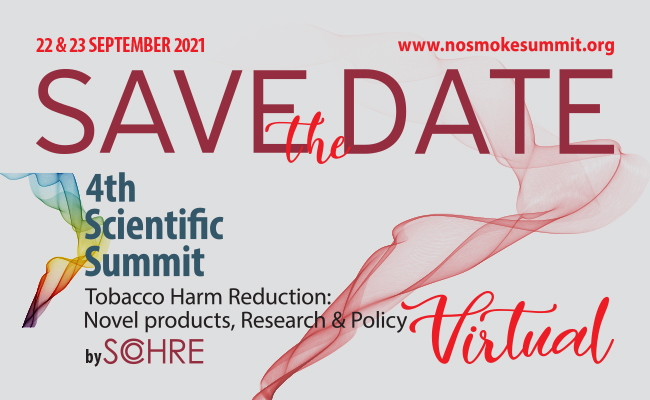