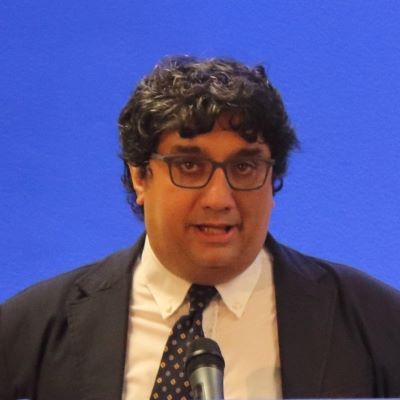 Giovanni Li Volti is full professor of Biochemistry at the Department of Biomedical and Biotechnological Sciences of the University of Catania.

In 2006, he was research fellow at the Department of Anatomy of the University of Brescia.