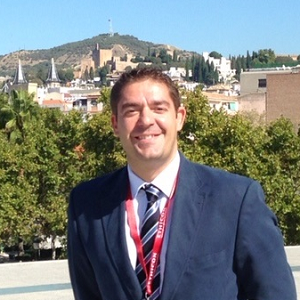 Fernando Fernández Bueno, holds a Degree in Medicine and Surgery from the Autonomous University of Madrid, has become a true opinion leader in the problem of the damage caused by smoking.

As a spokesperson for the Tobacco Harm Reduction Platform, he has been interviewed in the main national media, press, radio, and television. He makes his position as spokesperson compatible with the exercise of his specialty as an oncological surgeon at the Hospital Central de la Defensa Gómez Ulla in Madrid. As a military medical surgeon, he has also participated in international and humanitarian war missions both in Afghanistan and Iraq, as well as in voyages with the Juan Sebastián el Cano School Ship.