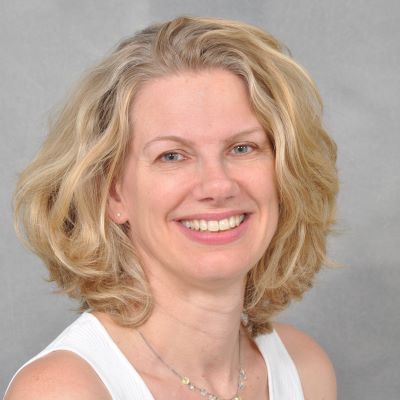 Uta Ouali received her MD Diploma from the Faculty of Medicine of Albert-Ludwigs University Freiburg / Germany in 2002. She completed her psychiatry training at Razi Hospital La Manouba in Tunisia and became a Tunisian Board-certified Specialist in Psychiatry in 2011.

Uta Ouali currently works as a senior psychiatrist at Razi Hospital, and is a lecturer at the University of Tunis El Manar Medical School.

She is a board member of the Tunisian Society of Tabacology and Addictive behaviors.

She is a founding member and the coordinator of the Clinical High Risk Program – CHiRP of Tunis/Tunisia, a joint research and intervention project between Dr J. Ventura from the University of California Los Angeles and a group of psychiatrists from Razi Hospital, whose goal is to detect and provide early intervention for young people at risk of mental disorders.

She is the site lead for Tunisia and a co-investigator of the INDIGO-Partnership Research Programme, a large multi-national project aimed at reducing stigma and discrimination of people with mental health problems, led by Pr Thornicroft at King’s College London, UK.

Her main research interests are in the areas of young people at risk of mental disorder as well as stigma and discrimination against people with mental health problems.

Share articles :
Speaking at
Panel Discussion
Challenges & Best Practices in Smoking Cessation: Global experiences
«Panelist»
We use cookies on our website to give you the most relevant experience by remembering your preferences and repeat visits. By clicking “Accept All”, you consent to the use of ALL the cookies. However, you may visit "Cookie Settings" to provide a controlled consent.
Cookie SettingsAccept All
Manage consent