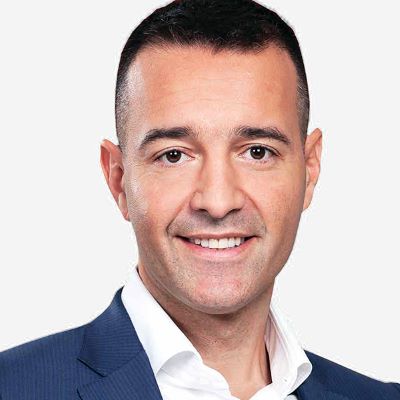 Tomáš Drucker was born on 20 July 1978 in Bratislava. He graduated from the Faculty of Law at Trnava University in Trnava and Applied Informatics and Automation in Industry at Slovak Technical University in Bratislava. In the past he held a position of a Chairman of the Supervisory Board of Nuclear and Decommissioning Company where he was inter alia responsible for cooperation with the European Bank for Reconstruction and Development. He also led merger projects of national health insurances in the Slovak Republic and took part in preparation of conceptions for the reform of financing of health care. Prior he was appointed as minister of Health of the Slovak Republic he held a position as CEO and Chairman of the Board of Directors of Slovak Post, where he started overall business transformation program. He was awarded as the Most respected CEO in 2016 by Forbes for his role of CEO in Slovak Post.

He is married and has two children.