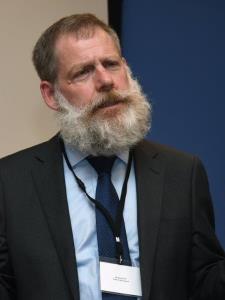 Martin first became involved in public health in the mid-1980s when HIV arrived in London. He became involved in harm reduction from the outset, developing and evaluating needle exchange schemes and later co-founding Gay Men Fighting AIDS, where he advanced the notion of “safe enough for me” as a means of helping gay men identify and attain the balance of risk and reward they seek. His research interests started in community based research and later came to encompass research to provide a user/patient voice. He started researching smokers’ attitudes and behaviours relating to e-cigarettes in 2009 and has worked extensively on tobacco harm reduction.