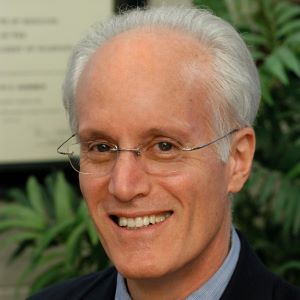 Kenneth E. Warner is the Avedis Donabedian Distinguished University Professor Emeritus of Public Health and Dean Emeritus at the University of Michigan School of Public Health. A member of the faculty from 1972-2017, he served as Dean from 2005-2010. Presented in over 275 professional publications, Dr. Warner’s research has focused on economic and policy aspects of tobacco and health. Dr. Warner served as the World Bank’s representative to negotiations on the Framework Convention on Tobacco Control, WHO’s first global health treaty. He also served as the Senior Scientific Editor of the 25th anniversary Surgeon General’s report on smoking and health. From 2004-2005 he was President of the Society for Research on Nicotine and Tobacco (SRNT). He currently serves on the FDA’s Tobacco Products Scientific Advisory Committee. In 1996 Dr. Warner was elected to the National Academy of Medicine. He is a recipient of the Surgeon General’s Medallion, the Luther Terry Award for Exemplary Achievement in Tobacco Control, and the Doll-Wynder Award from SRNT. Dr. Warner earned his AB from Dartmouth College and MPhil and PhD in economics from Yale University.