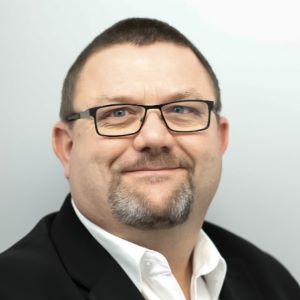 Ian joined JTI in 2006 from the University of Bath, UK, where he was a lecturer in Developmental Neuroscience at the Department of Biology and Biochemistry. Prior to this he held post-doctoral research positions at the Universities of Bath, Oxford, and London, specializing in the anatomical neuropharmacology of nicotinic acetylcholine receptors. He holds a PhD in cell physiology, completed at Imperial College, London (1995).