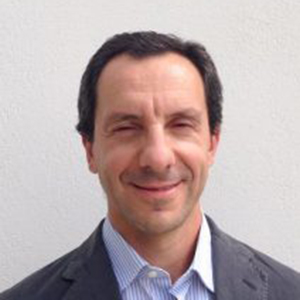 After military service, he pursued further training in invasive and non-invasive cardiology in several Italian institutions, as well at Mount Sinai Medical Center, in New York, USA. He was appointed Assistant Professor in Cardiology in 2006 at the University of Turin, Turin, Italy, and moved in 2012 to the Sapienza University of Rome, Latina, Italy, where he is currently Associate Professor in Cardiology.

He has been involved, as first author or coauthor, in more than 200 systematic reviews and meta-analyses. As a whole, he has coauthored more than 874 articles indexed in PubMed, as well as editing/authoring several books and chapters. He has a h index of 101 in Google Scholar, for a total of more than 41,000 citations, qualifying him to the 93rd place in the list of Top Italian Scientists – Biomedical Sciences.

He is the President of the Scientific Summit’s Scientific Committee since 2021 (for the 4th and now the 5th Summit).

Share articles :
Speaking at
Panel Discussion
Evidence-based policy making, politics & society: The case of Tobacco Harm Reduction
«Panelist»
We use cookies on our website to give you the most relevant experience by remembering your preferences and repeat visits. By clicking “Accept All”, you consent to the use of ALL the cookies. However, you may visit "Cookie Settings" to provide a controlled consent.
Cookie SettingsAccept All
Manage consent