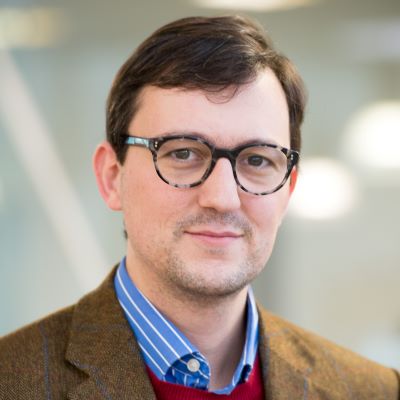 He published in highly regarded outlets such as the Journal of Public Economics, Journal of Economic Behavior and Organization, European Journal of Political Economy. His research spans most of the areas of public economics and political economy, exploring the interaction between public policies, political incentives, and individual behavior. He wrote especially on issues related to local public finance, tax evasion, educational attainment, health economics, immigration and social capital.