Although smoking prevalence has decreased globally in the last decade, as the population increases, the total number of smokers has not changed significantly leaving the health burden of smoking largely unchanged―smoking is still the largest cause of preventable disease and premature death worldwide. It remains a top priority for public health and tobacco control measures to decrease smoking rates with the current goal of achieving a 30% reduction in smoking prevalence by 2025. However, we know that in countries that have achieved lower smoking rates overall, disparities within the population remain. For example, although the prevalence of smoking has decreased nearly 10% in the last 2 decades in the United States to about 15%, populations with lower socioeconomic status (SES indicators) such as wealth and education have smoking prevalence up to 10 times higher than those with higher SES indicators. Furthermore, smokers in the lower end of the socioeconomic scale have poorer health outcomes and die years earlier compared to their counterparts in the higher end of the socioeconomic spectrum. As tobacco control measures are more intensely implemented with the aim of decreasing the total number of smokers, attention must be given to address smoking disparities to ensure that those populations with higher rates of smoking, lower rates of successful quitting and poorer health outcomes as a result of smoking are not left behind. This panel will discuss strategies to address health disparities in populations that have disproportionate smoking rates and look to the future as countries with higher smoking rates adopt additional tobacco control measures to reduce the burden of smoking. 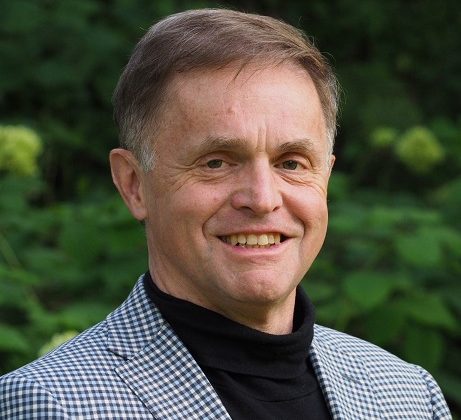 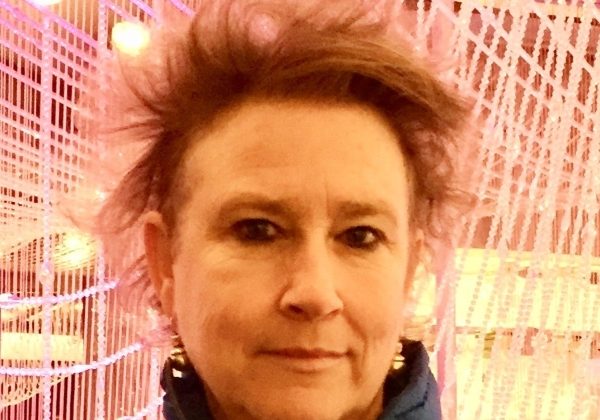 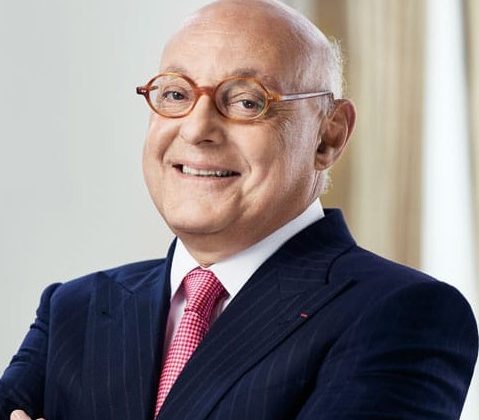 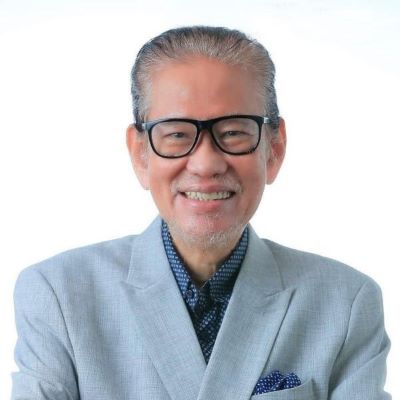 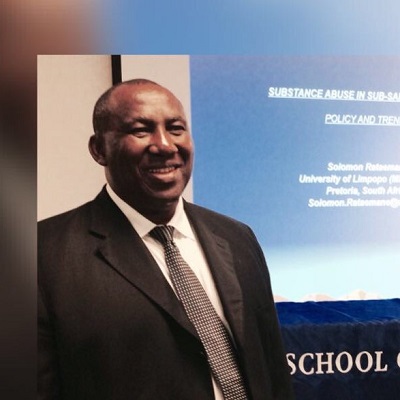 Solomon T. Rataemane
Professor & HOD
Psychiatry Dept, Sefako Makgatho Health Sciences University (SMU)
«Panelist»
South Africa
We use cookies on our website to give you the most relevant experience by remembering your preferences and repeat visits. By clicking “Accept All”, you consent to the use of ALL the cookies. However, you may visit "Cookie Settings" to provide a controlled consent.
Cookie SettingsAccept All
Manage consent